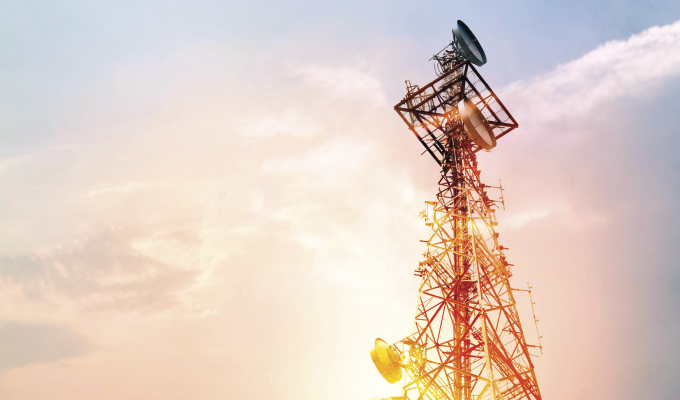 NATE: The Communications Infrastructure Contractors Association represents over 1,160 companies (a majority who are small business contractor firms) who build, deploy, and maintain America’s communications infrastructure and related networks. NATE member companies are on the front lines enabling connectivity in some of the hardest to reach locales in the country and know better than most where coverage gaps truly exist.

It is against this backdrop that NATE is closely watching the implementation of the Infrastructure Investment and Jobs Act’s (IIJA) BEAD (Broadband Equity, Access, and Deployment) program, as a jaw-dropping $42.45 Billion in funding prepares to go from the National Telecommunications Information Administration (NTIA) to the states.

After a review of the Notice of Funding Opportunity (NOFO) released by NTIA, NATE was disappointed to discover that it appears that the BEAD Program guidelines from NTIA include a heavy bias towards fiber as the funding deployment solution. Now, make no mistake, the deployment of fiber will play a critical role in helping close the digital divide. However, wireless technologies will also need to be funded appropriately to accomplish the ambitious connectivity and deployment goals of IIJA’s BEAD Program.

NATE has joined with other leading industry organizations in advocating that the effective, efficient deployment of broadband funds through the IIJA as a means of bringing connectivity to all areas of the country must by necessity be technology neutral. NATE and others assert that all available resources—including wireless and fixed wireless deployment services—should be considered to achieve the national goals of expanding broadband and closing the digital divide, particularly if broadband is to reach rural areas as well as geographically challenging regions in an efficient and cost-effective manner.

It is also important to note that the bi-partisan IIJA that was signed into law included a technology neutral approach, which would allow the flexibility necessary to allow wireless providers (NATE members and its customers) an opportunity to compete for the funding.

“With infrastructure funding, my goal is to cover every square inch of our footprint [with Fixed Wireless Access], if we can. That is the promise of the IIJA [Infrastructure Investment and Jobs Act] coupled with fixed wireless. I’ve been spending a lot of time talking to folks in [Washington] DC, talking to governors with the concept being that it’s very difficult to roll out fixed wireless in an economical way to really sparse rural areas. But it’s a heck of a lot more economical than trying to do [it] with fiber.”

NATE is also aggressively advocating for our industry’s priorities by hosting tower and wireless site visits with Members of Congress in the late summer/early fall of 2022.

There is strength in numbers and as this process moves towards the states, NATE and its coalition partners, including its 50-state grassroots advocacy Wireless Industry Network program, will continue to monitor progress to best shape the guidelines that will best serve to close the digital divide.

There is once-in-a-generation deployment money at stake and NATE is committed to advocating on behalf of our member companies to ensure wireless remains part of the deployment funding equation.