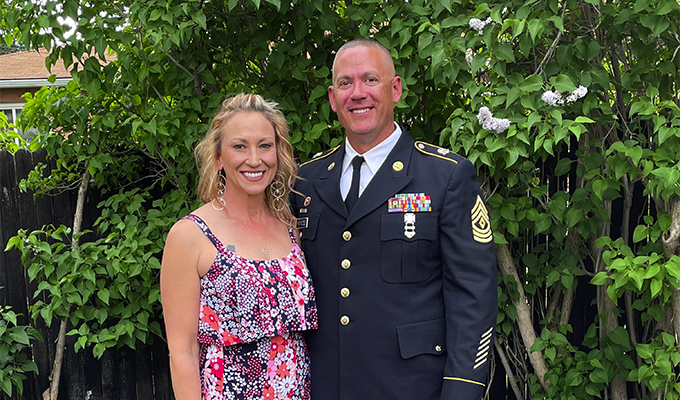 While today’s business environment continues to struggle with supply chain issues, inflation, and the threat of a recession, trying to find and keep skilled labor is often what keeps most contractors up at night. That’s because construction is still a people-driven industry where people are the greatest asset. This is despite the rise of more sophisticated tools and technologies, which makes the work easier and more streamlined, but which doesn’t necessarily eliminate the human element needed to build and complete projects on time and on budget.

That has forced many contractors to try new methods of recruiting and training employees as it’s become increasingly difficult to find the right people with the right professional skills already intact. In fact, one contractor, Industrial Constructors/Managers, Inc. (ICM), which is based in Colorado and specializes in industrial construction and plant maintenance, has gone so far as to make its motto, “hiring for culture and training for performance.”

For ICM, they’ve found that having the right character is far more important than having the right professional skills, since good character is difficult to cultivate, while professional skills can more easily be taught and honed on the job. Below are two employee stories that demonstrate ICM’s new hiring motto, along with the success they, and the company, have found along the way.

Transitioning from the military to the ‘real world’

When Chris Rowzee decided to retire after spending more than 20 years in the Colorado Army National Guard (COARNG) as an Active Guard/Reserve (AGR), he wasn’t quite sure where to turn. He had started his career at COARNG in his early 20s, first serving as a construction engineer and military policeman before becoming a first sergeant, a senior supervisor role that he held for the last 5 years of his military career.

While he had amassed a wealth of professional skills that could be applied to a variety of different careers, it was overwhelming to figure out how to apply those skills “out in the real world.” Navigating from the military to the private sector is an enormous shift for any military veteran, particularly one who spent his entire career serving our country.

“I had a great career in the National Guard, but after two decades, I was ready to transition to something different, but I didn’t immediately know what that could or should be,” says Rowzee. “In the military, there’s an order and method for everything, including for your career progression, whereas the real world is just the opposite, which can be intimidating.”

A chance meeting with an ICM employee at his son’s baseball game made him aware of the world of industrial construction and the interesting projects the company works on. He was introduced to ICM’s executive vice president soon thereafter who was impressed with Chris’ eagerness and dedication to teamwork, which are important character attributes for ICM, which typically works as part of a team and with other partners.

ICM thought Chris would be a good person to train given his character and background. They established a 20-week internship to enable Chris to experiment with the company’s different trades so that he could determine what matched his skillset best. Just a few weeks into his internship, he decided to explore safety in more detail given its applicability across roles and projects and its importance in keeping all ICM employees safe.

“In a lot of ways, the military is all about keeping people safe; whether it’s keeping our soldiers safe from harm, or our country safe from domestic or foreign threats,” says Rowzee. “It’s a common thread that connects my professional past to my present, while also enabling me to explore the field in new ways. I’m excited to be on a new journey with ICM that feels mutually beneficial to both of us.”

Pursuing a trade to have an immediate impact

On the other end of the career, spectrum is Katya Johnson who just recently graduated from high school in May 2022. During her final year of school, Katya decided that she wanted to have a skill that she could immediately put into practice so she began exploring steel detailing and welding and instantly knew it was the right career path to pursue.

“While I was very studious in high school and enjoyed academia, I wanted to be able to start my career without having to study for 4 more years or take on a lot of debt,” says Johnson. “I was introduced to welding first, and it just seemed like a natural fit for me, yet I also liked the other side of the business—steel detailing, too.”

Katya decided to pursue a welding certificate from Pickens Technical College, which she received in conjunction with finishing her high school classes last year. Given her professional interests, one of her neighbors suggested she check out ICM, and she was connected to the company soon thereafter. ICM was impressed with Katya’s eagerness and interest in wanting to learn both sides of the steel trade so they hired her in August. She is currently alternating weeks being trained on steel detailing and welding as she determines which path she’d like to focus on full-time.

“Finding someone with the eagerness and enthusiasm that Katya has is rare, so we didn’t hesitate in offering her a job, with the flexibility to determine which position makes the most sense for her,” says Jamie Hodges, executive vice president of the ICM. “Ultimately, we’ve found that when our employees are happy and feel like they fit into our culture, they do better work and have greater career longevity with us, which means less training and turnover down the road. Good character is also something that is very difficult to teach, whereas welding and software skills are much more easily taught and can be honed over time.”