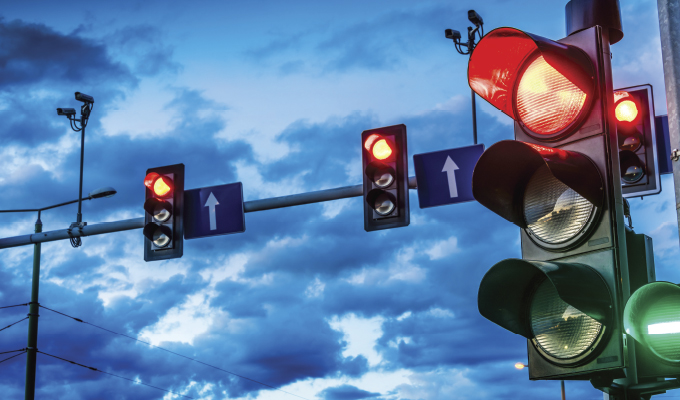 There’s no doubt that we’re getting back in our cars. Post-Covid studies have shown that we fled from public transit to the safety of our own cars to avoid COVID transmission, but haven’t returned. Our sudden reliance on private vehicles coincides with our insatiable appetite for building new roads or widening existing ones.

These two trends coinciding may not seem alarming at first, but many drivers may not be familiar with the effects of induced demand. If we build it, they will come, or, more lanes mean more traffic.

America’s largest 100 urban areas added 30,511 new lane-miles of roads between 1993 and 2017, according to a report by Transportation for America, a 42% increase during that time contrasted against a population growth of only 32%. In other words, we’re needlessly building more roads than necessary for our level of population growth. And despite more roadways now created, traffic congestion (measured in hours per day) increased by 144% within that same period. And, never mind the fact that each lane-mile of roadway cost $4.2 and $15.4 million to build and an estimated $24,000 a year to maintain, with $500 billion spent expand roads between 1993 and 2017.

It’s an untenable situation and we can’t keep building roads. Yet, we can’t seem to persuade drivers to get back onto public transit, which would represent an easy way to quickly reduce traffic congestion.

Is it possible there’s a better, smarter, and more cost-effective way to ultimately tame our nation’s traffic problems? The answer might be found in sophisticated, artificial intelligence-based technology that’s designed to be embedded in our current, everyday traffic infrastructure.

Transit riders want three things: faster and consistent travel times, frequent service, and a reliable transit system. Transit Signal Priority (TSP) is one of the easiest ways local transit agencies can provide all the three desires, but it requires that agencies adopt a holistic view of how to better serve their ridership and use the right kind of priority solution.

Legacy TSP systems haven’t evolved much from its introduction in the 1960’s. Namely, being an expensive transmitter on buses that flash an infrared strobe light to a receiver installed on traffic signal mast arm, much like a TV remote control. The cost to install this hardware on both signals and buses are quite high and requires regular maintenance and calibration to guarantee consistent operation. Not to mention the fact that it’s hard to tell if the system is actually working or audit its performance.

Next-gen TSP represent the silver bullet that transit agencies are looking for: predictive, ETA based green lights provided well in advance of the bus’s arrival. These systems utilize the power of cloud-computing, artificial intelligence, and machine learning technologies to better read movement, roadways, and ridership patterns.

Communities who invest in next-gen solutions, like TSP, can benefit from having smarter infrastructure that adapts to real-time traffic conditions instead of being stuck with statically programmed infrastructure that quickly becomes ill-suited to the dynamic nature of traffic.

Bobby Lee is director of marketing for LYT, a leading provider of cloud-based smart traffic solutions. LYT makes traffic lights smart by enabling them to see and respond to traffic. For more information, visit lyt.ai.