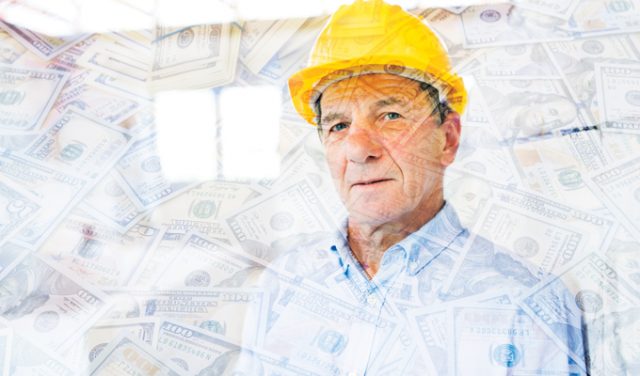 So, you have to work with a Baby Boomer or two? Ever notice they are different from the other Generations, like Gen X or Gen Y (Millennials)? Well, the reason they seem different is because they are.

DECADES IN THE WORKFORCE

Let’s explore the Baby Boomer. I am offering my unique firsthand perspective because I have been one all my life. Although I started working part time after school at the age of 12, it wasn’t until I was 16 years old that I started paying in on Social Security, meaning I have over five decades in the workforce.

It might help to define exactly qualifies as a Baby Boomer. Technically, it is an individual born between 1946 and 1964—that makes up 20 percent of all Americans.

The origins of the Baby Boomers began after the end of World War II, when birth rates across the world increased sharply. The explosion of new infants became known as the Baby Boom. During this period, almost 77 million babies were born in the United States alone, making up almost 40 percent of the American population.

According to an AARP bulletin, Baby Boomers spend roughly $7 trillion per year on goods and services. And even though we are getting older (the youngest Baby Boomer would be in their late 50s in 2020), we continue to possess considerable corporate and economic influence. In fact, 80 percent of the country’s personal net worth belongs to Baby Boomers.

America’s post-World War II prosperity provided well for the previous generation, the Greatest Generation. Many had company-funded pensions. For example, according to the Social Security Administration, 90 percent of retirees today receive Social Security benefits, in contrast with only 69 percent of retirees in 1962. They also benefited from a workforce in which there were six employees for every retiree. Plenty of people in that generation were able to retire at the official age of 65 and many even younger.

Another significant change from then to now is that a large portion of the 72 million remaining American Baby Boomers will actually live 10 to 25 years longer than our parents did. That means those folks retiring in their 60s can expect to live about 25 years beyond retirement, thanks to healthier lifestyles and improved healthcare systems.

But most companies did away with pension plans in lieu of the 401K plan. Because Boomers were the first generation to encounter these changes, a majority of the them didn’t start saving enough or early enough, with many procrastinating.

In addition to most not saving enough money, Baby Boomers experienced the Great Recession in the late 2000s at a crucial time for their retirement savings. The meltdown of 2008 in the mortgage industry and the subsequent stock market crash left many Baby Boomers struggling with their retirement savings. Many lost their jobs and subsequently turned to borrowing against the equity in their homes as a solution, which put them further in the hole. Countless Boomers were frightened by the crash and missed the rebound.

Here is the bad news … research by the Insured Retirement Institute (IRI) showed that 45 percent of Baby Boomers have no retirement savings. Only 55 percent of Baby Boomers have some retirement savings and, of those, 28 percent have less than $100,000, which will be totally inadequate to fund the 10 to 25 years of projected retirement. This appears especially troubling when you consider that, based on information from the Bureau of Labor Statistics, adults between ages 65 and 74 spend, on average, $48,885 a year. This means many will depend on Social Security for those retirement years. However, the average Social Security benefit of $1,503 per month for 2020, according to the AARP, is less than half the average wage, which is approximately $3,668, according to the Bureau of Labor Statistics.

Current circumstances will create even more stress on the situation. Uncertainty of the future, awareness of age-related autoimmunity issues, difficulty of restaffing against cheaper and younger workers, etc., could prompt some not to return to the workforce or some employers to discourage older, more highly compensated workers from returning. Many may decide, “What the heck? I will go on Social Security and Medicare.”

That will be a disaster.

Here’s an excerpt from the article, “U.S. Economy Will Be in Trouble If Boomers Don’t Come Back to Work,” by Conor Sen, dated March 31, 2020, in Bloomberg Opinion:

Older workers have been one of the reasons job growth has remained so robust during the past few years.

From the end of 2016 through February, employment among people between the ages of 25 and 54 increased by 3 million. For workers older than 55 that total was slightly higher, or 3.1 million. This isn’t because workers older than 55 had been getting hired at a rapid rate, but rather that lots of workers were turning 55 and weren’t retiring as quickly as some forecasts predicted. Getting older workers to take jobs or stay in the labor force for longer has been a key reason Japan has been able to stave off economic decline as its population ages and shrinks.

The risk is that this temporary phase of economic disruption will turn into permanent disruption for older workers. We saw in last week’s jobless claims report that fiscal support from Congress either isn’t fast or effective enough at preventing mass layoffs, with American companies firing a record 3.28 million workers in a single week. In all likelihood we’re going to see at least a couple more weeks of historically high levels of jobless claims. Workers older than 55 represent almost a quarter of all employed Americans. If 7 million workers get laid off or furloughed as a result of this crisis and the impact is evenly distributed by age, that’s 1.75 million displaced senior workers.

What’s unknown is how many of those workers will make it to the other side of this mess. Some 10,000 baby boomers turn 65 every day, or 300,000 per month. Whereas during the 2008 financial crisis no Baby Boomer had turned 65 yet, forcing the vast majority of that generation to try to stay in the labor force as that economic recovery was unfolding … that isn’t the case today.

As Congress thinks about what future economic rescue and stabilization legislation should look like, it’s worth considering incentives to keep older workers on the job or efforts to rehire them once this crisis passes. Let’s hope the public-health crisis we’re experiencing will recede during the next few months. But the economic damage from this shock may well endure for years. Countries confronting aging and slow population growth need to keep older workers employed to sustain their economies. If we’re not thoughtful about addressing this issue, the shock to the labor supply of boomers exiting the workforce en masse may be a lasting legacy of this crisis.

As we can see, we depend on Boomers returning, so let’s hope they do. The economy needs it and so do they (we). Now that you know the basics of Boomers, get ready for part 2 of this series in the next issue of MCS, which will cover how to work with a Boomer.

Preston Ingalls is president and CEO of TBR Strategies, LLC, a Raleigh, North Carolina-based maintenance and reliability firm specializing in the construction and oil and gas industries. Preston can be reached at pingalls@tbr-strategies.com. 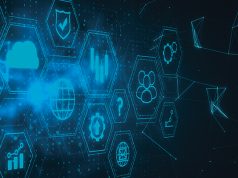 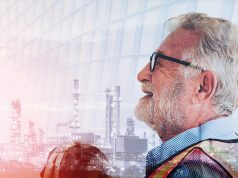 Those Darn Boomers: Part 2 of 2 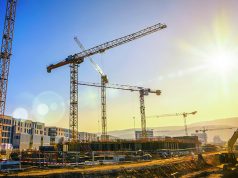