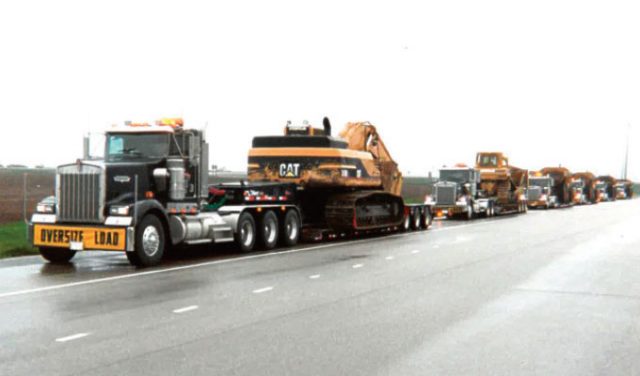 From serving a few surrounding counties to spanning the entire Midwest, Catom Trucking has grown significantly over the years. But it isn’t catchy advertising or feet-on-the pavement sales efforts the construction and aggregates equipment hauling company credits for its success, they believe their customers led the way.

As the opportunity for construction projects increased year after year, contractors took the wheel, driving business and expanding into new territories. And, when contractors needed dependable equipment hauling, Catom sat shotgun for the ride to help navigate the road to success.

Catom Trucking started in 1979 as a modest family owned and operated trucking company in Chicago. Tom and Cathy Stellman, owners, recall the early days when they named the company by merging their two first names together.

“We started out of our home with one truck and dump trailer hauling sand, gravel, and asphalt. We also leased one lowboy to pick up pavement equipment in the early mornings and evenings. It was a pretty simple operation.”

Many of Catom’s customers were earthmoving, roadbuilding, and sewer contractors who relied on the company for getting their large equipment to and from jobsites. Catom was called upon by its ever-increasing customer base to haul everything from trenchers to excavators.

By 1995, the number and size of contracting companies Catom served grew to 25. Catom itself had grown, as well, to keep up with demand, running five trucks and 10 trailers. Up until this point, the trucking company was able to get by with “off-the-shelf” heavy-haul type trailers, but the size of equipment its clients needed hauled continued to increase and finally reached the company’s breaking point.

“For the first time, our customers were using 100,000-pound excavators, some of the heaviest at the time,” Tom Stellman says.

It was a logistical challenge not only for traveling through Illinois, but also across borders into other midwestern states, where lower bridges and a multi-axle setups could be required.

“We simply didn’t have a cost-effective way to haul the excavators in one load. The equipment would have needed to be disassembled and loaded onto multiple trailers, which was time consuming and more costly for our clients. Loading disassembled equipment also raised the risk of injuries. We knew it was time to look at a customized trailer.”

Catom needed a heavy-haul trailer that didn’t just serve the immediate need, but also could be used to haul a variety of other equipment, such as locomotives, and travel through multiple states. They knew this would minimize costs and prove to be more efficient not only for the business, but also their customers, as well. Plus, Cathy and Tom knew a trailer with the flexibility to haul a wide range of equipment would result in a strong ROI. 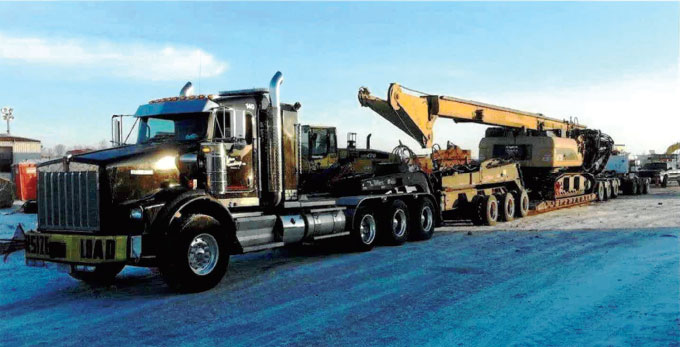 KEEPING UP WITH DEMAND

“We needed to grow as a company so we could grow with our customers and keep up with their demands, so we looked at what our biggest competitors were doing,” Cathy Stellman says.

Not only did Catom need to meet the needs of its current customers, but the company also had to ensure that whatever trailer they purchased could serve future customers. This included considering deck inserts and axle count and configurations. Because Catom had several other Talbert trailers in its fleet already, many of the components that would give them that flexibility were readily available; what one trailer needed for a specific load requirement could be pulled from another.

The Talbert team met with Catom and its employees to discuss details. The criteria: 100,000-pound capacity trailer, achievable with multiple deck and axle configurations.

Four months later, Catom’s first custom trailer was delivered: a six-axle raised rail trailer with a removable deck section. The design allowed Catom to install a beam insert or deck extension for longer, heavier equipment. Talbert also designed the trailer to go from six axles to seven or eight axles, which minimized the number of permits needed for traveling through other midwestern states.

“We know Talbert trailers are built with high-quality, heavy-duty components,” Cathy Stellman says. “Having that along with specific features that are customized for our needs took our operation to another level.”

Catom could finally move some of the biggest pieces of equipment at the time in one load, which, as they predicted, saved time, hassle, and money. Potential customers also took notice of Catom’s new capability, quickly moving them to the head of the pack of preferred companies.

“We started to receive opportunities to bid bigger projects,” Tom Stellman says. “Less than a year later, we needed a second custom Talbert trailer to keep up.”

The trailer may have been Catom’s second custom unit, but it was the company’s first 11-axle trailer. It also had a removable deck, jeep, and stinger, which allowed heavier loads to be distributed more evenly.

“That’s when we really thought we were going to town,” Tom Stellman says. “We were getting more and more, big jobs because we were one of the few hauling companies that could accommodate the larger equipment, and having the two custom trailers really allowed us to serve these contractors quickly. We started using our Talbert custom trailers from day one, and each unit has quickly paid for itself.” 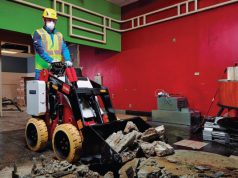 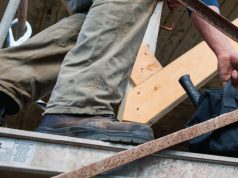 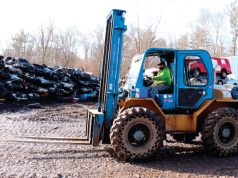