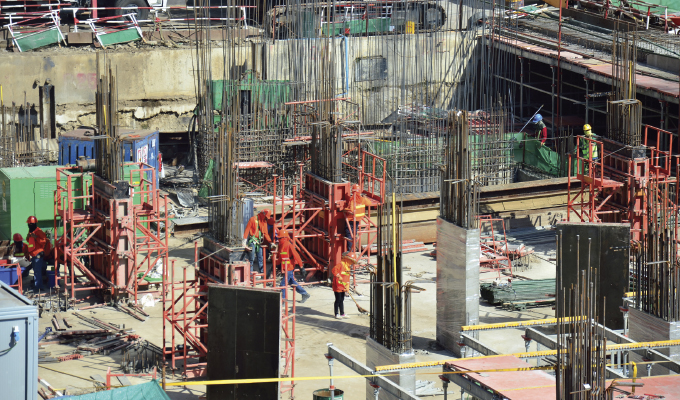 Determining Liability and the Responsible Party

In today’s legal landscape, contractors need to be on guard against claims for an injury to the employee of a subcontractor. Construction work is fraught with risks of injury, and unfortunately, injuries during construction work are not an uncommon occurrence. Normally, the employee can turn to his or her employer for workers’ compensation benefits, but additional redress is often sought from the upstream contractors who hired that employer. Normally, such a claim is brought under the doctrine of vicarious liability—in other words, the idea that a party is responsible for the acts of its agents’ employees.

On the other hand, a party is normally not responsible for the acts of an independent contractor. In general, the question of whether a subcontractor is an independent contractor for whose actions the hiring contractor can be relieved of liability is a question of control. Does the hiring contractor maintain sufficient control of the work by the injured party or his employer to impose a duty of care on the contractor? This is because, in most jurisdictions, it is the duty of the subcontractor to provide himself and his employees with a safe place to work and also to provide proper safeguards against the dangers of the work. This sometimes runs contrary to common thinking on the subject. Injured employees and their counsel often begin these cases with the concept of a non-delegable duty of safety for the general contractor. While some jurisdictions do maintain these sort of strict liability standards, the majority look to the actual conduct of the contractor in question to determine liability. In other words, the duty to perform safely is not delegable, but many aspects of the conduct required to maintain safety on the job often can be. Again, in most jurisdictions, an employer has the duty to maintain a safe workplace for its employees. A subcontract can require that active safety monitoring and compliance be performed by the subcontractor. The hiring contractor’s duties, in such a situation, would be limited to the extent to which they are involved in those safety operations.

Note: In the case of OSHA investigations, significant complications can arise in this matter with regards to the multi-employer responsibility doctrine, and OSHA counsel should be consulted in such a situation. This article, however, deals with the civil liability of contractors for the injuries to the employees of their subcontractors.

Every jurisdiction is different, of course, and some states do not follow this general rule. The majority, however, follow the traditional rule that a party is not directly responsible for the actions of an independent contractor. Typically, this analysis is based on a question of whether or not sufficient control is exercised over the subcontractor. There may also be instances in which the general contractor is directly liable for its own actions, not those of the subcontractor, such as cases in which it negligently hires or supervises the subcontractor or engages in inherently difficult dangerous activities like blasting. Nevertheless, especially given the increased prevalence of actions for injuries to the employees of the subcontractor against an upstream contractor, it is important to be sure that the contract spells out the control issues, and that, in order to protect against liability, care is taken to document the extent to which the injured worker’s employer maintained control over the manner of work, particularly as to safety precautions that may have been violated, resulting in the accident.

Thomas More Buckley is a partner in the Raleigh, North Carolina, office of Goldberg Segalla. He represents businesses in complex commercial litigation matters including construction and safety as well as a wide variety of tort claims and contractual disputes. He is chair of the Construction Law and Litigation Committee of the International Association of Defense Counsel and is OSHA 30 certified. Buckley can be reached at tbuckley@goldbergsegalla.com.