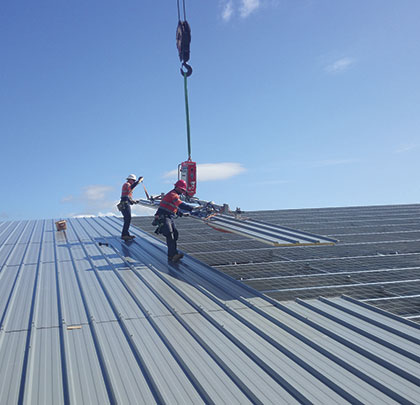 QClad Pty Ltd had over 15,000 square meters of insulated roof panels to install with an all terrain crane. When working in such conditions, the crane operator often has to perform many blind lifts, which can take up a great deal of time, cost a good bit of money, raise the chance of damage to equipment, and in some cases even increase the risk of injury to those in the area. While safely performing these lifts has always been a priority to QClad, doing so can be expensive. Since safety is first and foremost at QClad, they set out to find a way to speed up the process without sacrificing safety.
The largest area to be covered with these Kingspand insulated roof panels was 12,000 meters, or almost 12,000 individual panels. Unless the crane operator could somehow gain a new set of eyes that would allow him to see in almost any area of the jobsite, the job was going to be a long, tedious, and costly process. The company did a great deal of homework on this problem, and decided to spend a bit of time and money to acquire a HoistCamTM camera for the project.
THE CHALLENGE
The issue of blind lifts, such as the ones which would be required to complete the QClad project, is a huge one. In areas where the crane operator cannot see, he must often rely solely on hand signals and radio communications with his riggers. Unfortunately, the hand signals are not always easy to read when the riggers can be hundreds of feet away from the crane cab. This can cause lift times to be slow in order to make sure that every lift is performed safely. Since time is money, slower lift times means a more costly project.
Radio communications can also be slow and difficult to understand, as well. In a setting where millions of dollars worth of heavy machinery, equipment, and supplies are located, one tiny slip up can be costly. And with workers moving all around the job area, one mistake could cost the lives of one of those workers. It is vital that the crane operator can be guaranteed to receive all important information immediately. Knowing this, the crane operator is often likely to charge a great deal more per hour for such projects, and take much more time performing them. This is a price which QClad has always been willing to pay in order to guarantee the safety of those on the site.
There are many times when the radio communications may break down. This could be due to static on the line or miscommunication between the rigger and the crane operator. The rigger may try to alert the operator as soon as he sees an issue, but sometimes, that may still not be quite fast enough. Hand signals can sometimes be very difficult to read from hundreds of feet above or away from the crane operator. This can cause the speed of every lift to be much slower. In a situation where every second counts, the crane operator can work much more quickly if he is able to see every move of every lift. This case study was created to demonstrate how HoistCam’s cameras on cranes can help eliminate these types of issues, and whether or not the HoistCam camera was beneficial to QClad. 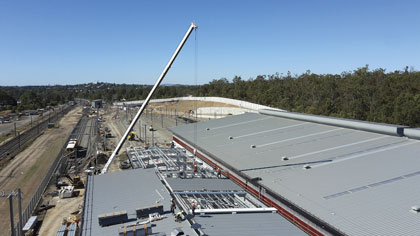 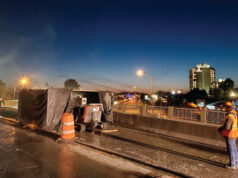 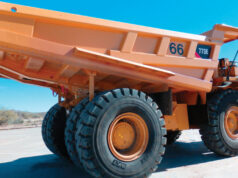 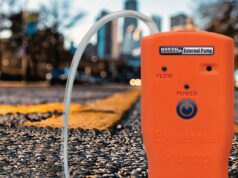