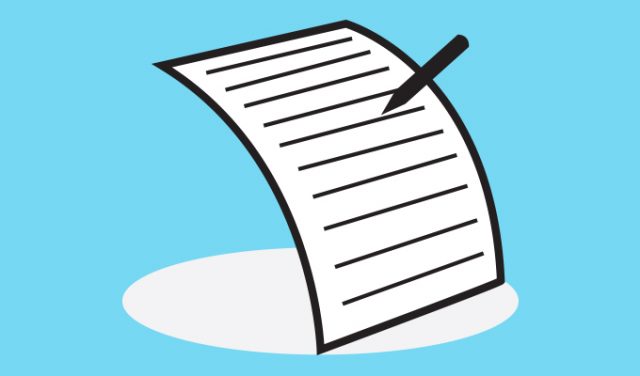 The shift of a project dispute into claim mode can significantly alter the dynamic of the project participants. Where the parties’ collective success was once inextricably intertwined with each other and the degree to which they worked well together, now they suddenly find themselves at odds and retreating to their contractual lines of battle as each side looks to the party it contracted with as its potential enemy. However, when the owner is at fault, that approach can deprive the contractor and subcontractor of an opportunity to streamline the adversarial process and minimize costs while maximizing chances for recovery from the responsible party—by working together rather than against each other via a pass-through agreement.

Generally, a “pass-through” claim is one where a party who has suffered damages asserts a claim against a third-party believed to be responsible through one or more intervening parties that has a contract with the alleged responsible party. They often consist of the general contractor prosecuting the claim of its subcontractor upstream against the owner. However, such claims have also extended up through the vertical contract chain as the functional claim equivalent of an assignment of the contractor’s claim rights to the subcontractor to allow the subcontractor to pursue its claim against the owner in the contractor’s name.

Pass-through agreements offer a variety of advantages to both the contractor and subcontractor. However, the parties need to carefully tailor the terms of the agreement to overcome not only traditional contract defenses but also the inherent practical difficulties with such an arrangement. Following is an overview of just some of the key components of a pass-through agreement.

Beyond that, one of the first issues addressed should be the payment of costs for pursuing the claim and whether such costs are borne by the subcontractor or contractor. Also, a determination should be made about whether that responsibility is tied to the issue of control over the prosecution and defense or if the costs should be shared proportionally to each party’s pro rata portion of the claim, thereby decreasing the overall litigation costs to both parties.

The agreement also should specify either that the contractor will prosecute the claim on behalf of the subcontractor, or vice versa. The control issue may be addressed prospectively in the subcontract but comprehensive terms specifically for the pass-through arrangement should be supplemented. Which party is responsible for prosecution of the claim and who will prepare and present the claim? By this same token, appeal rights should be addressed so as to determine who makes the decision to appeal a final ruling and who bears the costs of appeal.

Delving deeper with the control issue, control over settlement may be the most important issue to address. The fundamental question is who has ultimate authority? While the question is simple, the answer can be complicated since both parties will seek control. It may be tied to claim control and/or cost responsibility since the party in control and paying the freight is likely in the best position to assess the cost/benefit analysis of the claim. Alternatively, one party could be granted settlement authority subject to approval by the other (with such approval not unreasonably withheld).

Regardless of which party has control, the parties’ respective cooperation obligations should be clearly addressed, including access to documents, provision of witnesses, as well as any particular expertise of a party relative to the nature of the work in dispute. Additionally, the parties can identify other topic, such as the development of claim strategies, the disclosure of relevant information regarding the claims and any defenses thereto, and the compilation and documentation of claim costs.

The complex web of contracts and risk allocations on a construction project creates the potential for project participants to retreat to their respective silos of risk at the first sign of trouble. While that is a practical and logical response, it can deprive the participants of an opportunity to expedite the resolution of claims, eliminate duplicative litigation, and bring all responsible parties to the table by turning apparent contractual “enemies” into allies through pass-through agreements.

Christopher S. Drewry is a partner with the law firm of Drewry Simmons Vornehm, LLP, in Indiana. He focuses his practice on construction law and litigation, as well as labor and employment law and litigation. He is also a member of the Construction Law and Litigation Committee of the International Association of Defense Counsel. He can be reached at cdrewry@dsvlaw.com. 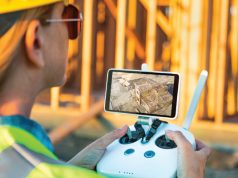 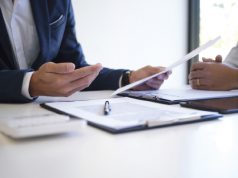