Home Management Solutions Opportunity for the Right Course of Action 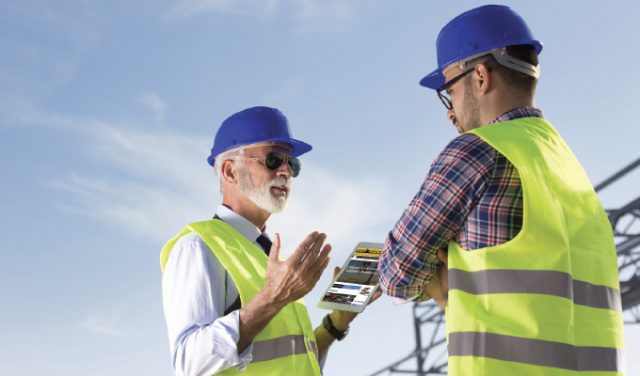 Every human being experiences conflict. It is a factor of human interaction. Therefore, it is impossible to get multiple people together, in a team, without experiencing differences in cultural upbringing, beliefs, longings, priorities, values, and styles.

Conflict is normal and should be seen as an opportunity to resolve rather than a threat to face. Many conflicts are localized and expressed non-aggressively. In fact, conflict can be constructive and in many instances it is fundamental to organizational change.

All unresolved conflict weakens relationships, decreases productivity, and lowers performance. Some of the challenges that cause conflict are:

How we handle conflict is key to our own success in developing and maintaining good relationships. There are many general ways we can attempt to deal with conflict.

Avoidance: When offered “Fight or Flight”, some choose “Flight.” “I just don’t want to deal with it now.” Inaction is a decision. It may be the wrong one but it is still a decision. A fear of confrontation is often the source to this but it fails to address the conflict. The downside is it weakens you as a leader because it is evident that the issue is not being addressed and is being avoided. Of course, another issue is, in most cases, it will escalate.

Diffusion: One approach is to simply downplay it by ignoring it. “It’s not all that bad. It will blow over” is often an excuse to avoid addressing the issue. “If I turn my head at the right angle, I don’t have to see it.” We may tell ourselves it will cool off so just let it lie. I may choose to look the other way in the hope that it will go away or work its way out. A choice to not deal with it is procrastinating until, most likely, it comes to a head and there is no alternative but to deal with it. Looking the other way is not a courageous approach, but unfortunately, it may be a common one. Like avoidance, it makes the leader appear weak in failing to recognize and address the issue.

Compromise: With this approach, we are asking one or more of the participants to give up their position to bring some level of agreement in exchange. Neither party gets everything he or she wants, but each gets something. It is obtaining an agreement or a settlement of a dispute that is reached by having each side making concessions. “Look, would you be willing to do this if she starts to do that” or “Can you live with this as a compromise?’ The downsides are compromising might seem to give both sides something that benefits them, it can also leave both shortchanged. For example, if two people wanted to lead the same project, you might compromise and have one lead it while assigning the other to another project. This means only one got what they wanted, perhaps leading to the least qualified person performing it. Another downside is this could appear to weaken the team as more forceful people get their way.

Capitulation: One person gives in to what the other wants. This works well when the issue is relatively unimportant to one person. Acquiescing is consenting but that consent may be perceived as giving up. It may set up a win-lose situation when the person merely gives up. This could lead to resentment and withdrawal or opposition later when the person rethinks their position. Surrendering a position can lead to passive or active resistance later if the person felt they surrendered something of value or gave in to a dominant role.

Forceful confrontation: This relies less on reaching agreements between the conflicting parties and more on meeting the conditions imposed by the third party. The objective is to stop the conflict forcefully through power and authority. The downside is the issues leading to the conflict may not be addressed because the participants feel forced to stop the disagreement.

Coexistence: Team members agree to disagree. Both agree working together while respecting their differences and resolving their conflicts non-aggressively. Active Coexistence relationships are characterized by a recognition and respect for variety and embracing differences. However, if the coexistence is what is called Passive Coexistence, it could mean a limited acceptance as we merely tolerate the other. This tolerance can change quickly.

Collaboration: Team members work together to understand the real issues behind the difference and search for a resolution that meets the needs of both. This produces more win-win outcomes as we seek to reduce the adversarial nature of the conflict. Collaboration has the greatest chance of resolving issues if handled properly.

HERE IS THE PROCESS:

Set up a joint problem-solving process to resolve the conflict. Explain to the members involved that your intent is to get this resolved for the benefit of the team and you need their help and cooperation.

Ask the team members involved to present their perspectives on the situation objectively. Allow each person, without interruption, to explain their point or issue. Have the other listen without response. Then swap.

Mutually agree on the issue that needs to be resolved. Ask if each understands the others position. Summarize the issue(s).

Obtain commitment on what each team member will do to solve the problem. Summarize the agreement. Ask for specific actions each is willing to do to make this happen.

Give a summary and set a date for follow-up to ensure the issue has been resolved. Praise the efforts and acknowledge their willingness to work things out. Set up a follow-up meeting to review progress. End with a statement of your confidence in their abilities to resolve this.

Conflict is ubiquitous and occurs at the individual, community, institutional, and national levels. It is normal and occurs often. They are less likely to escalate if we recognize the early symptoms and react in a structured and thoughtful manner.

Babe Ruth once said, “The way a team plays as a whole determines its success. You may have the greatest bunch of individual stars in the world, but if they don’t play together, the club won’t be worth a dime.”

Preston Ingalls is president and CEO of TBR Strategies, LLC, a Raleigh, North Carolina-based maintenance and reliability firm specializing in the construction and oil and gas industries. Preston can be reached at pingalls@tbr-strategies.com, or visit www.tbr-strategies.com. 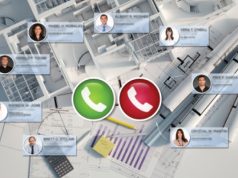 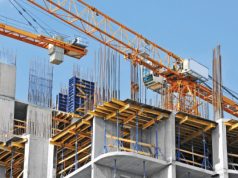 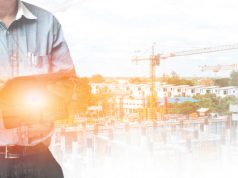