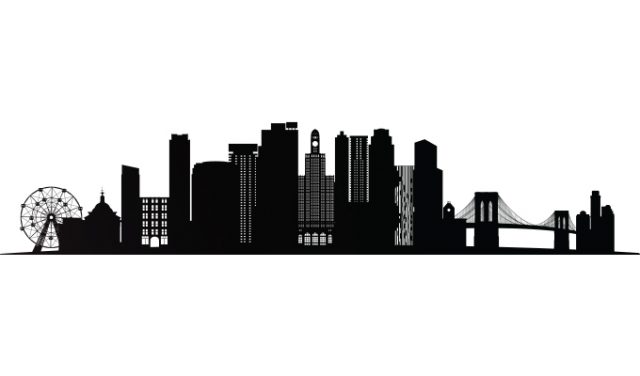 Historically, the construction industry has been a Caucasian, male-dominated trade, from general contractors, to engineers, architects and “boots on the ground” workers. However, both state and federal government agencies have become proactive in attempting to remedy these disparities, at least as they relate to participation in state and federal contracts. Minority Business Enterprises, often known as MBE’s, are programs that have developed to encourage and promote minority and women owned business growth through facilitated participation in the procurement of government contracts.

While the requirements for qualification as a Minority and/or Women Owned Business Enterprise (MWBE) vary state by state, there are universal guidelines that must be met, including, among others, ownership requirements, operation requirements, and net worth thresholds. For example, in order to be certified as a MWBE in New York, the company seeking certification must be 51-percent controlled by either a minority or woman and the ownership and control must be real, substantial, and continuing. In furtherance thereof, the minority and women owners must have the authority to independently control the day-to-day business decisions. Further, each minority or woman owner, upon whom certification is based, cannot have a personal net worth exceeding $35 million dollars after allowable deductions. Finally, the business must be independent and active for at least one year and the MWBE must not employ more than 300 people.

The application process to be certified as a MWBE requires submitting detailed documentation to the state certification authority. The time for certification to be approved varies depending upon specific state requirements.

Once certified, the MWBE can participate in the process of procuring government contracts. The manner in which MWBE programs are administered varies by state. Some states have a “set-aside” program wherein a certain percentage of government contracts are designated for MWBE companies. Depending on the specific jurisdiction where a MWBE is located, the “set-aside” percentage for MWBE participation can be simply a goal or an enforceable quota. The following are examples of some states with established “set-asides”: In Connecticut, there is a set-aside mandate of 25 percent for small business with 25 percent of that amount to be awarded to MWBEs. In Illinois, the set-aside goal for MWBE participation is 20 percent. In Ohio, there is a state target of 15 percent for MWBE participation. New York has one of the highest set-aside goals in the country. In New York, there is a state target of 30 percent for minority and women owned business. As an interesting corollary, New York also has a 6 percent goal for veteran with disability owned businesses. Finally, New Jersey has a state set-aside goal of 25 percent.

Failure to comply with MWBE participation goals can be a serious issue for construction project owners and general contractors when doing work on a state and/or federal project. Currently, if MWBE participation goals are not met (and a waiver from compliance with said goals is not obtained), the owner or general contractor could be charged with violations in an administrative proceeding or a breach of contract action and could face significant financial penalties, including actual or liquidated damages.

Laura Colca is a partner in the law firm Goldberg Segalla, where she is a member of the leadership committee of the Corporate Services and Commercial Litigation practice group. Laura is also a member of the National Association of Women in Construction, as well as Professional Women in Construction. Laura has counseled countless clients on all types of business transactional matters, including representing owners and contractors on both private sector and public construction projects. She can be reached at 716.710.5840 or lcolca@goldbergsegalla.com.