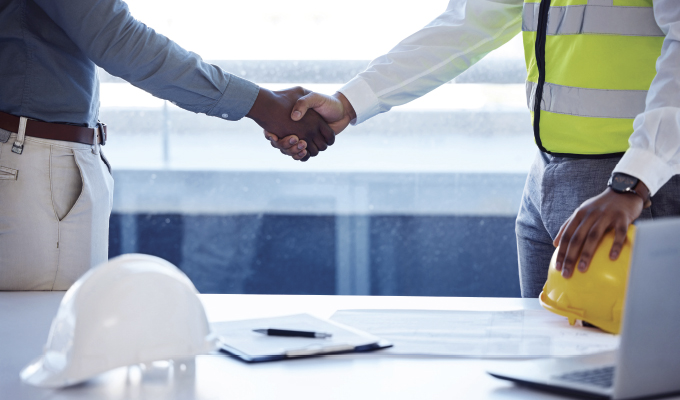 While contractors are often quick to assert concurrent delay, proving it is another matter. It can be difficult, after the fact, to demonstrate that the owner was also causing delays to the critical path. Contractors can set themselves up for a successful concurrent delay defense by maintaining good, contemporaneous project records, carefully documenting owner-caused delays, and, perhaps most importantly, using a critical path method (CPM) schedule and updating it frequently throughout the project to show the as-built schedule of the work.

If an owner insists on including liquidated damages in a contract, contractors should consider these negotiating points to make the clause more balanced and minimize exposure.

When both parties know liquidated damages will be ticking away, it raises the tension on the project. The parties will act defensively and feel the need to carefully document delays and put each other on notice of all potential delay claims no matter how seemingly insignificant. Suggest to the owner that the parties skip LDs to promote harmony and cooperation on the project. A savvy owner might recognize the harm that does to the working relationship with the contractor and agree to skip the LDs all together.

Not all delays are created equal. Whether a project is 3 days late or 30 days late can make a big difference to the owner and that should be reflected in the liquidated damages. To lessen the impact of a relatively brief delay, the parties can agree to tiered liquidated damages, where the daily rate increases as more time passes.

6. FLOW DOWN LIQUIDATED DAMAGES TO SUBCONTRACTORS

Liquidated damages remain an owner’s best tool for inducing the contractor to complete the work on time. While most contractors will find it difficult to completely negotiate away liquidated damages clauses, they can lessen their impact by negotiating compromise language that makes the clauses more balanced and less onerous. If a contractor gets caught in a fight over liquidated damages, it can increase its chances of prevailing by documenting the progress of the work as it happens and keeping good project records.

Disclaimer: This article is not legal advice and does not create an attorney-client relationship.

Luke J. Farley is a construction lawyer and partner in the Raleigh, North Carolina, office of Ellis & Winters LLP. Most of his practice is devoted to construction contract disputes, mechanics’ liens, bond claims, and OSHA citations. He also assists clients with contract negotiation and advice about troubled projects. He can be reached at luke.farley@elliswinters.com.

Dixie T. Wells is a partner in the Greensboro, North Carolina, office of Ellis & Winters LLP. She represents clients in lawsuits involving engineering issues, higher education law, complex commercial transactions, and products liability. She is a member of the Construction Law and Litigation Committee of the International Association of Defense Counsel. She can be reached at dixie.wells@elliswinters.com.