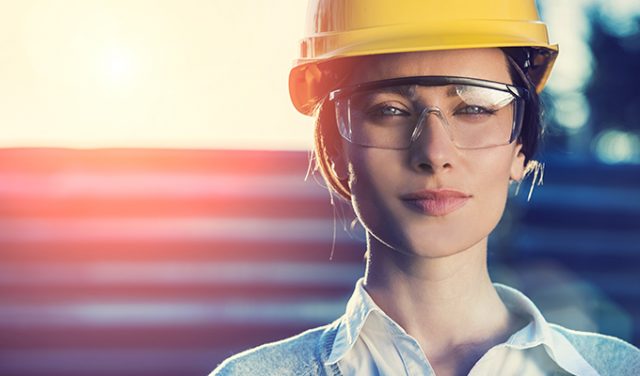 With the unemployment rate the lowest it’s been since 1969 and backlogs averaging nearly 9 months, today’s hiring landscape can feel like a complicated jigsaw puzzle. General contractors and trade contractors may be able to square away the puzzle’s edges with senior-level Baby Boomers and Generation Xers. But fitting all the pieces together smoothly may prove difficult.

If you’re struggling with this hiring puzzle, you’re not alone. According to an Associated General Contractors of America (AGC) report, 78% of 1,300 U.S. contractors surveyed in 2019 are having a hard time filling construction positions and rank worker shortages as their No. 1 worry.

Women make up 9% of the construction industry’s workforce, meaning there is only one woman for every 100 employees, according to the National Association of Women in Construction. By comparison, women comprise 47% of all employees globally, meaning construction only benefits from about 1.25% of the total female workforce. Data shows that many jobs held by women—86.7%—in construction are office positions, leaving only 13% of trade jobs to women.

With about one million of the 10 million construction jobs filled by women in the United States, the industry has lots of room to grow when it comes to attracting female workers. This is especially true when you consider that experts say women will make up 25% of the industry by 2020.

“There’s a perception that it’s not an industry-friendly to women,” says Katrina Kersch, chief operating officer of the National Center for Construction Education and Research. Kersch explains that this is due to things like scarcity of images depicting women at work in the industry and the stereotypes of male construction workers as being unwelcoming to women.

How do you attract more women to your construction business? There is no one-size-fits-all answer. Likewise, there is no one cause for why women are not seeking these good-paying jobs that offer room for advancement. With average wages running as high as $30 an hour, top pay is just one reason for women to consider a construction trade. In fact, the AGC reports that construction jobs pay 10.1% higher than the private sector average.

But this lack of women participating in the construction sector is not limited to only the U.S. It’s a global phenomenon. For example, women make up only around 12.4% of the United Kingdom’s construction workforce. In Canada, only about 11% of women register to start training apprenticeships. Even in Australia, only 12% of the construction workforce are women and they struggle to retain female workers as they leave the field 39% faster than their male counterparts

Ironically, even though women represent a smaller number of craft workers, more women are moving into construction leadership roles. It would appear it is not only easier for women to get hired in the wake of the construction labor shortage, but there is also plenty of opportunities for advancement.

Specifically, women in the construction industry make an average of 95.7% of what a man would make doing the same job. According to the Bureau of Labor Statistics, that’s an 18% pay bump compared to other industries. For example, average weekly earnings in 2017 for women in construction were $873 compared to $841 for men. Female construction managers earn $1,423 weekly compared to the $1,439 their male counterparts earned.

In addition, a McKinsey study showed that companies that ranked in the top quartile of executive-board diversity were 35% more likely to financially outperform their competition.

As construction is expected to grow by 3% in 2019 and create almost 2 million new jobs by 2021, companies will feel the pressure to attract, hire, and retain more women. There are already signs that this trend could be reversing.

In 2018, nearly one-third of companies in the field promoted women to senior positions. Of those, a substantial portion of the female executives had been in their roles for at least 5 years.

If you’re struggling to hire more women—especially cost estimators—don’t miss On Center’s guide—How to Hire a Great Estimator for hiring tips and tricks.

Conley Smith is a senior business writer at On Center Software by ConstructConnect. She has been writing about technology and its impact on business for more than 15 years. 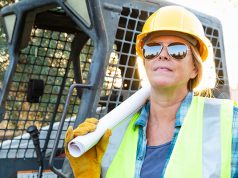 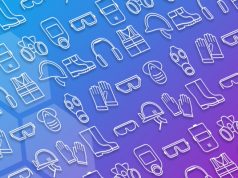 Social Distancing: Technologies to help with staying apart to be safe 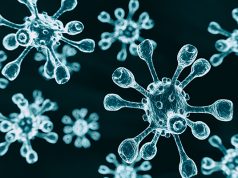