Home Featured Articles What to Expect in the New Year 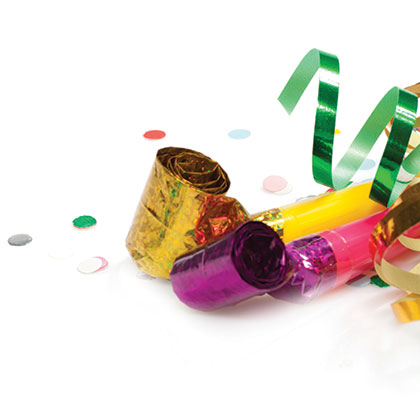 With the New Year stretching before us, it is worth our time to look back at 2014, and see what we might learn about what to expect in 2015. The following are fairly overarching trends that had an effect on a large portion of the construction industry during 2014. And, it stands to reason they will continue to impact us in 2015:
UNMANNED AERIAL VEHICLES A.K.A. DRONES
With wide availability in the market, the use of drones to monitor construction projects from an aerial perspective is a trend which has taken hold in the industry. This practice is useful as it shows the progression of many different aspects of a project in real time whenever the need might arise. And, with the relatively low cost of drones, and improvements in drone technology yet to come, it seems likely that more and more contractors, and possibly owners, will utilize this technology to their advantage. However, private use of drones is unregulated. That, some predict, will soon change. Because drones are widely available to individuals for purchase, safety and privacy concerns are on the rise. These issues are a lightning rod for government regulation and legal action. Therefore, it is likely that government entities, whether local, state, or federal, will develop regulations for drones. If that is the case, contractors will probably be affected by these regulations.
INCREASED MULTIFAMILY CONSTRUCTION
Many parts of the country have seen an increase in multifamily construction as the populations of major metropolitan areas continue to increase. In large part, this trend has been credited to individuals who fall within the scope of Generation Y. Generally, Generation Y prefers an urban, rather than suburban or rural lifestyle. This upward trend of multifamily construction projects, which tend to be larger and semi-complex in nature, will naturally lead to more disputes between owners, contractors, subcontractors, suppliers, and sureties. As with most multifamily construction projects, the majority of disputes tend to fall into breach of warranty and breach of contract claims. Therefore, the trend of increased multifamily construction will be an area of concern for owners, contractors, subcontractors, suppliers, and sureties alike.
PRICE AND SIZE OF PROJECTS
An increase in the price and size of construction projects was also a trend in 2014. In many areas, reliable skilled labor is becoming hard to find. This demand has led to an increase in price for those trades. Materials and fuel also increased in price. However, the significant decrease in the price of oil at the end of 2014 suggests that fuel prices will be lower in the year to come. Additionally, the escalation of project price and size in large infrastructure projects has led many in the construction industry to search for ways to address the issue. One trend on the rise, that also combats the above, is the public-private partnership, or P3. The continued existence of the large infrastructure project will likely lead to a proliferation of the P3 project approach.
LEGAL RIGHTS
Another trend from 2014 is the effect of the judicial system on the rights and/or liabilities of owners, contractors, subcontractors, suppliers, and sureties. Two recent Texas Supreme Court decisions have affected liability as related to construction projects. In Zachry v. Port of Houston Authority, the Court rendered a decision that affected the application of no-damages-for-delay clauses. The Texas Supreme Court held that a no-damages-for-delay clause did not insulate the owner from delay damages when the delay was the result of the owner’s deliberate and wrongful conduct.¹ Previously, no-damages-for-delay clauses were regarded as iron-clad. In Chapman v. Dallas Plumbing, the Texas Supreme Court held that a subcontractor owed an implied tort duty to a homeowner and could be liable to the homeowner for damages, even though the subcontractor had no contractual relationship with the homeowner, under a negligence theory.²
While both of these decisions apply only to parties doing business in Texas, both have potential applications to all contractors. In its decision in Zachry, the Texas Supreme Court joined almost 20 other states that interpret no-damages-for-delay clauses in a similar manner. The Chapman decision also has potential for wider application because the Court rested its decision on an implied duty that a party owes to everyone. That implied duty is founded in the common-law, and not in any state statute or regulation.
There is no indication that any of these trends will dwindle down in 2015. All members of the construction industry would do well to keep an eye on each as they plan and venture further into the New Year. ■
¹ 2014 Tex. LEXIS 768, 57 Tex. Sup. J. 1378 (2014).
² 2014 Tex. LEXIS 690, 57 Tex. Sup. J. 1264 (2014).
About The Author
JD Holzheauser is a construction attorney with Ford Nassen & Baldwin P.C. (www.fordnassen.com), which is nationally recognized in the industry and is one of the largest construction law firms in Texas. Mr. Holzheauser serves his clients in all construction-related matters. He is resident in the firm’s Austin office and may be reached at jdholzheauser@fordnassen.com or 512.236.0009. 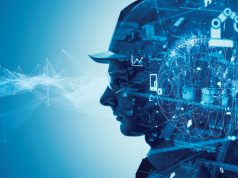 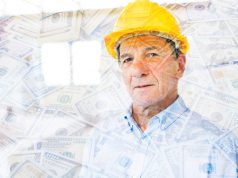 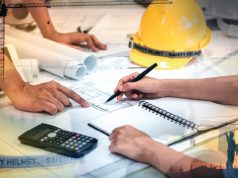