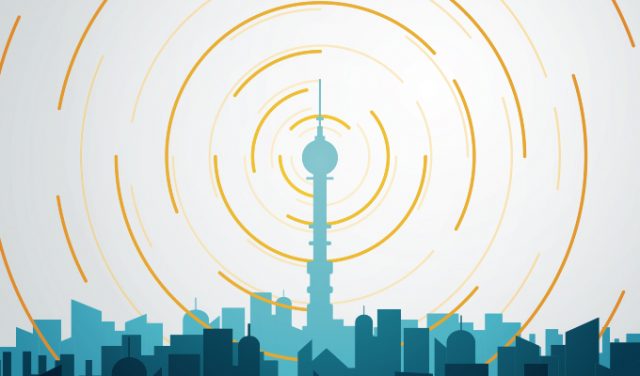 Construction communication success hinges on the next evolution network

An epiphany occurred while researching my annual communications forecast—history is integral to future development. Trends projected long ago are now past, yet they paved the way to the present and will set the stage for what’s to come as communications continue to evolve, particularly in sectors like commercial construction where changes have traditionally met with more reluctance.

Land mobile radio (LMR) was once the predominant form of communications in commercial construction. However, range and audio quality shortcomings, as well as cost prohibitive infrastructure, eventually forced the adoption of alternative technologies. In 1996, the first commercial push-to-talk (PTT) service over cellular infrastructure (PoC) was introduced in the U.S. and users began augmenting LMR devices with PTT applications on smartphones, which often could communicate with radio systems when radios couldn’t.

Since then, PTT has continued to mature, primarily driven by the advent of Long Term Evolution (LTE) networks, which evolved from digital narrowband technologies and its analog predecessor. When PTT became PoC and businesses integrated the use of smartphones and tablets optimized by advanced PTT accessories, true mobile communications was born.

The communications ecosystem is comprised of smart applications, systems, and purpose-built intuitive devices supported by network services. As time goes on, better equipment and technologies will deliver more efficient ways to receive information.

Case in point. Commercial drones are one of the fastest-growing technologies in the construction industry. Project managers, contractors, and superintendents are now realizing the far-reaching benefits of drone usage. Top among them is real-time data, like site surveys, which can be collected and viewed on tablets or transmitted to laptops for timely decision-making insights.

This “top view” technology provides construction managers with broader insights on multiple aspects of a job, which helps improve productivity and cost-efficiency, as well as communications. Its success has prompted construction firms to invest further in data collection tools and analytics platforms, such as equipment tagging, wearables, mobile solutions, and more.

Regardless of what new data collection technologies crop up, it will take powerful network services to make everything work.

IoT telemetry is next in line for 15 minutes of fame. Telemetry predates the Internet of Things by many years. The word is derived from Greek roots: tele, meaning remote, and metron, meaning measure. An apt name to describe this automated communications process for collecting measurements and other data from remote places to monitor and analyze.

Sensors play a key role in telemetry as a source of data input. Sensor-driven smart buildings are becoming increasingly entrenched in the construction world for the collection of data, as well as to control lighting, ventilation, security, and other systems. At the rate technology advancements are moving, smart buildings may soon be interconnected, creating the smart cities of tomorrow.

Meanwhile, I see early-stage development of new sensor peripherals that will enhance the usefulness of smart devices. If using 5G or other wireless networks, it’s no longer necessary to maintain Wi-Fi modems/routers for critical services, and for other services, short-range communications that talk directly to the user’s smart device would suffice. This could dramatically reduce the complexity and cost of sensors.

My philosophy is that, ultimately, it’s all about the network. Because network advances for future connectivity are continuously ongoing, I refer to it as “the next evolution network.” 5G mobile broadband services are the latest buzz. This high-speed, low-latency wireless cellular network will play a significant role in connecting large quantities of sensors and smart devices. It will also enable leading-edge technologies such as autonomous vehicle connectivity and virtual/augmented reality (VR/AR) enhancements, both of which are already being implemented on more construction sites.

We’ve come a long way since analog. Digital narrowband, Third Generation (3G), LTE, and Internet of Things (IoT) are just a handful of next evolution networks that have arisen over the years. The sixth generation of mobile technology (6G) is already on the horizon, driven primarily by artificial intelligence (AI) scenarios.

Among emerging networks of interest that address the hot topic of in-building cellular service is the 150 MHz Citizens Broadband Radio Service (CBRS), which brings bandwidth support to mobile devices in buildings and public spaces. This is of particular importance to the industrial IoT (IIoT) sector.

On an even larger scale, a select group of satellite companies are planning to deploy low-orbit constellations that could blanket most of the Earth and bring high-speed broadband service to developing markets. Meanwhile, there are those that believe ubiquitous connectivity options like GSM are preferable to wireless cellular or unlicensed LPWAN technologies for underserved countries.

Remember, for any emerging technology to support the digital transformation of the commercial construction field, they require rapid and reliable communication services, which is why I believe it all comes down to the next evolution network.

Never satisfied with the status quo, the communications industry is constantly striving to surpass itself and build a bigger, better mousetrap, or network as the case may be. As the saying goes, “Necessity is the mother of invention,” which we continuously strive to improve upon. The success of commercial construction communications is riding on how well we interpret the past, adapt in the present, and prepare for the future.

Dave George, chief technologist and president of Pryme Radio, holds 29 patents and is the inventor of multiple award-winning products. An RF engineer for more than 40 years, George is a key influencer in the public sector’s transition from radio to broadband. He is considered an industry thought leader whose keen insight is renowned in the communications technology field. 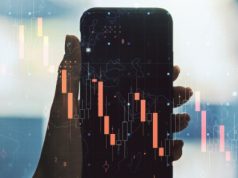 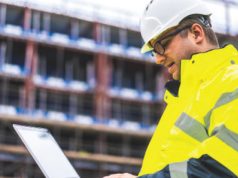 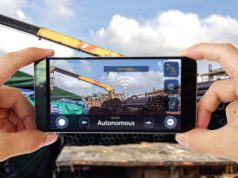