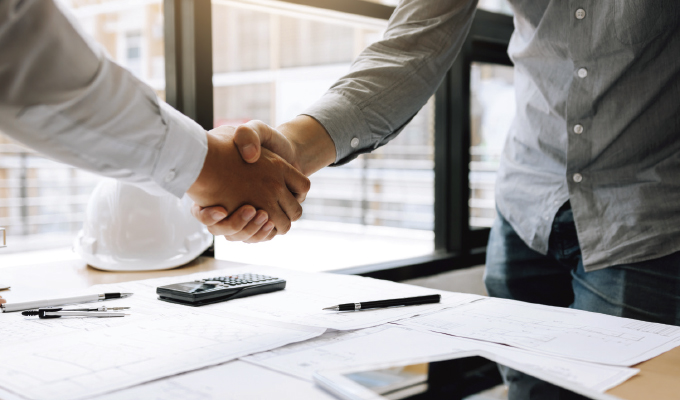 Pay-if-paid and pay-when-paid provisions and their legal effect can have critical consequences for contractors on construction projects when an owner becomes insolvent or fails to pay a general contractor. The way these provisions are interpreted and applied differently in some jurisdictions is discussed together with recent legislation prohibiting or limiting the effect of such provisions.

In some states, such as Ohio, courts have generally upheld pay-if-paid provisions if they contain sufficient, explicit language evidencing the intent that payment by the owner is an express condition precedent to the contractor’s duty to pay the subcontractor. See Transtar Elec., Inc. v. A.E.M. Elec. Servs. Corp., 2014-Ohio-3095, 140 Ohio St. 3d 193, 16 N.E.3d 645. A pay-if-paid provision may read: “The obligation of the General Contractor to make payment to Subcontractor under this Agreement is subject to the express condition precedent of payment therefore by the Owner.” Such a provision, if upheld, shifts the risk of nonpayment by the owner from the general contractor to the subcontractor or supplier. Jurisdictions that enforce such provisions generally do so in recognition of the parties’ right to freely contract. Nonetheless, there is typically a high level of scrutiny applied to these provisions, which must make it clear that there is a condition precedent to payment by the general contractor to the subcontractor or supplier.

Conditional payment provisions such as pay-if-paid and pay-when-paid provisions are generally upheld, and have been enforced in various states such as Ohio, Kentucky, West Virginia, and Pennsylvania. In Kentucky, for example, pay-if-paid clauses are generally enforceable if they are unambiguous. Like in other jurisdictions allowing such clauses, this requirement is typically met in Kentucky by making payment by the owner an express condition precedent to the contractor’s obligation to pay the subcontractor. See Superior Steel, Inc. v. Ascent at Roebling’s Bridge, LLC, 540 S.W.3d 770, 784 (Ky. 2017).

Parties on both sides of a subcontract should understand the effect of pay-if-paid and pay-when-paid provisions in their jurisdiction and assess the risk of any given contract prior to agreeing to its terms. The failure of a party to do so may result in the unintended consequence of that party—whether the GC or the subcontractor—becoming the de-facto financier of a project.

Andrew N. Schock is a commercial and construction litigator in Jackson Kelly PLLC’s Akron, Ohio, office, where he is a member. He represents construction clients in a variety of matters throughout northeast Ohio. He can be reached at anschock@jacksonkelly.com.

Patrick F. Estill is a construction lawyer in Jackson Kelly PLLC’s Lexington, Kentucky, office, where he is a member. He focuses on construction transactions; drafting and negotiating contracts and other project related documents for owners, contractors, and consultants; and advising on risk-allocation in projects. He can be reached at pestill@jacksonkelly.com.

Danielle M. Waltz is a commercial and construction litigator and government relations specialist in Jackson Kelly PLLC’s Charleston, West Virginia, office, where she is a member. She is a member of the International Association of Defense Counsel (IADC) and is active in its Construction Law and Litigation Committee. She can be reached at dwaltz@jacksonkelly.com.