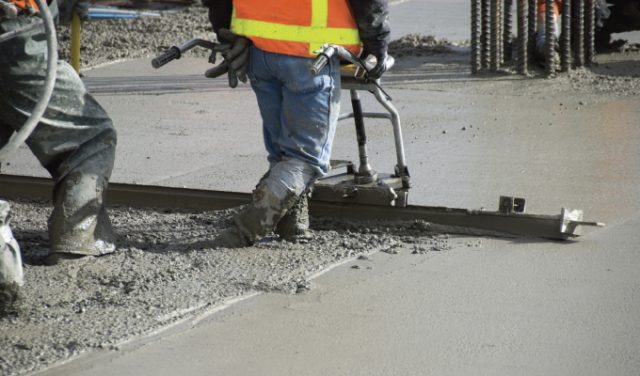 In an ideal world, proper and careful craftsmanship would be all that was needed to avoid claims for a construction defect. Unfortunately, that good work is often ignored when problems arise on a construction project. Whether or not those issues are the fault of a given subcontractor or supplier, those parties can be brought into the dispute along with the wide variety of other parties often brought into construction defect disputes. In addition, a claim for payment by a contractor often leads to counterclaims of actual or alleged damage defects in the work that had never been complained of before payment was sought. For all these reasons, careful, deliberate, and well-crafted work, as well as detailed documentation of expectations and performance, are key components to limiting a contractor’s exposure in construction defect claims.

Construction defect claims typically arise out of three primary areas: design defects, material defects, or workmanship defects. Claims can also stem from a combination of these aspects. A lawyer may state a combination of some or all of these claims in an initial demand or pleading, pursuing claims as broadly as possible to cover all avenues of recovery. At the time a claim is made, it is not always clear what evidence will be available to support that claim once litigation and discovery ensue.

Material Defects. Another area of defects which can give rise to construction claims is defects in materials themselves. For concrete suppliers, this can be an issue if the materials supplied to a job are insufficient or somehow defective. Typically, these claims are dealt with by the specific warranties provided with the particular product. However, there are also implied warranties in the provision of goods like construction materials. Products and goods are typically warranted to be free of defect and fit for general use. Products made for a specific use, like many construction products, are often impliedly warranted to be fit for the particular purpose for which they are provided. If defective materials are provided on a job (for example, concrete slabs with excessive spalling), the contractor installing the material may well face construction defect claims, although there may be recourse back against the manufacturer who supplied the defective material in the first place.

Workmanship. Probably the most pervasive and concerning area of construction defect claims for a contractor are claims resulting from issues with workmanship. Construction contracts often promise a certain level of appropriate and adequate workmanship, and in many jurisdictions are also held to contain an implied warranty that the work will be done properly or in a workmanlike manner. In addition, where a contractor holds itself out as competent to perform a certain type of labor, the law generally requires that contractor to be competent in the area in which it holds itself out. Given that, providing construction services, whether in the concrete area or other trades, can in itself be a representation the contractor is competent to do the work, and that is typically a representation that the customer is permitted to rely upon. Whether the contractor performed the work in a workmanlike manner is generally determined by whether it was done with the skill or knowledge normally possessed by members of the trade in the similar communities.

Typical workmanship defects in concrete cases can include a variety of issues. For example, where voids are left due to the failure of cement mortar in fill spaces around and among aggregates, honeycomb or rock pockets can appear, resulting from poor quality control during mixing, transporting, or laying of the concrete. The misalignment or improper insulation of formwork is another frequent source of construction defect claims in the concrete industry. Obviously, improperly installed formwork can create significant structural issues that will have to be addressed. A frequent example of alleged defects faced by the concrete trade is a claim for excessive cracking. While some level of concrete cracking will result from expansion and contraction after a series of thawing cycles, there are of course acceptable levels of this and care should be taken not only in proper mixing but in proper placement of expansion joints and other joints to minimize this risk.

While this article is by no means an exhaustive list of the type of claims that can be brought, the hope is that it serves as a summary of some of the issues that can give rise to construction defect litigation. Such litigation is typically extremely expensive and time consuming, and it is not unusual for a general contractor who is sued for construction defects on a large project to bring all of the subcontractors into the litigation, not only in an attempt to shift blame, but also in an attempt to share expense and risk. For that reason, even where the work is done carefully and properly, it is helpful to use just as much care in documenting the specific expectations of the job as well as the result achieved. Often times, construction defect litigation does not arise until months or even years after a project is complete, and memories fade and witnesses are often difficult to find. Careful documentation of work quality, including daily reports, photographs, and detailed invoicing, can be critical weapons for an attorney engaged to defend a contractor in a case like this.

Thomas More Buckley is a partner in the Raleigh, North Carolina, office of Goldberg Segalla. He represents businesses in complex commercial litigation matters including construction and safety as well as a wide variety of tort claims and contractual disputes. He is chair of the Construction Law and Litigation Committee of the International Association of Defense Counsel and is OSHA 30 certified. Buckley can be reached at tbuckley@goldbergsegalla.com.