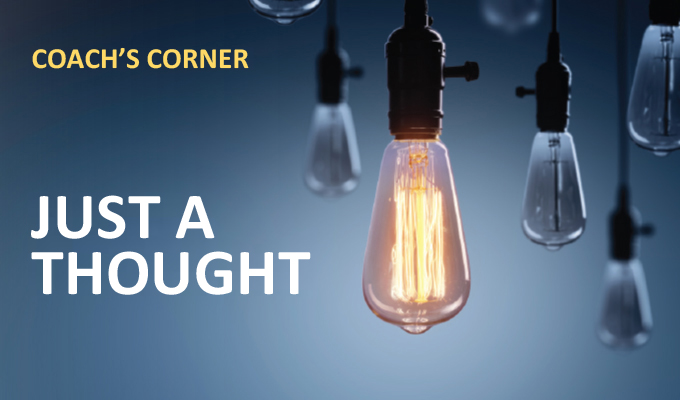 Shared values and practices of employees shape the culture of a company. Leaders have tremendous influence on those values and practices, and that influence comes from their actions, inactions, behaviors, and the words they say—or choose not to say. Their influence can be positive and constructive in forming their desired company culture. Or it can damage the culture they want to create. What mistakes do leaders make that might ruin a company’s culture? Here are three:

To overcome inconsistencies, senior leaders have to reinforce the culture they would like to create. For example, they might support a culture of safety by forming a safety committee, investing in PPE, establishing a safety awards program, providing safety training, and measuring safety performance. These actions say safety is important to the culture—if safety protocols are followed consistently.

But what if leaders don’t wear proper PPE at a jobsite, or fail to emphasize the value of safety at training, or never mention safety during an update to employees?

Leaders who send mixed signals about company direction and decision-making can ruin any progress made toward establishing a desired culture. When their actions and words don’t align with that culture, it has a ripple effect on the beliefs, values, and practices of employees throughout the company. Whether it’s safety, accountability, innovation, trust, respect, or customer service, leaders can unknowingly create a culture of confusion and chaos by being inconsistent.

Construction leaders have lots on their plates. As a result, little things get overlooked—until they become big things and alter the culture they’re trying to create.

For example, a leader might want to build a high-performance team culture but won’t resolve squabbles between the purchasing and estimating departments—or address damaging office gossip—or deal with battles between office staff and field personnel.

Tolerating little things instead of tackling them can result in silos being formed. What prevails? Cynicism and negativity leading to apathy and disengagement, not a culture of high-performance teams.

3. FAILING TO DEVELOP LEADERS FROM WITHIN

Leaders who choose to hire other leaders from outside the company instead of developing their own run the risk of never creating the desired culture.

New leaders come with various views on shaping a company’s values and practices. As such, they likely won’t align with the prevailing beliefs; hence, the culture changes in undesirable ways.

Instead, it’s best for owners and senior leaders to proactively develop leaders from within. Those with the right attributes and qualities are already in place to preserve the desired culture. They understand and believe in the company’s values; their words, actions, and behaviors dovetail with the desired culture and serve as a foundation for their interactions with employees.

Nurturing their own group of leaders allows the leaders’ desired company culture to thrive due to their consistency and tackling (not tolerating) any problems that arise.

Rarely do owners and senior leaders purposely undermine the desired company culture, but they can make mistakes that promote a different culture than originally intended. As a result, they can feel confused about why the desired culture is not fully developed. Worse, they believe the damaged culture is simply fine.

As a leadership development expert, Randy Goruk works with construction industry leaders to improve employee engagement and business growth. Contact Randy directly to learn how he can help you and your team: randy@LeadersEdge360.com.

Register to receive Randy Goruk’s Leadership Tip of the Week at www.LeadersEdge360.com.