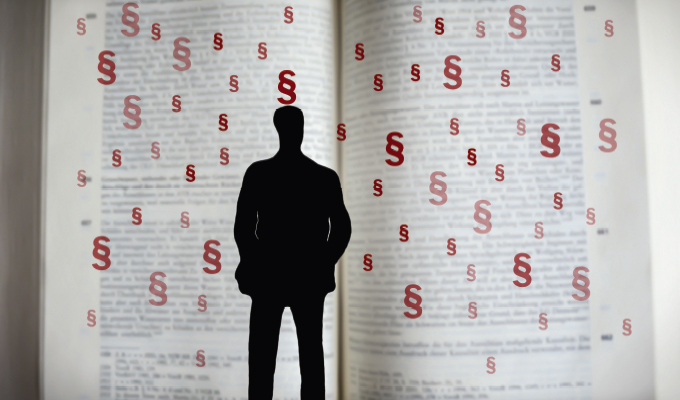 Most times the issue can be resolved at the project level. But what if the size or scope of the ambiguity proves too impactful to resolve in this informal manner? What controls? The answer can be provided by an order of precedence clause, which identifies the order in which the various contract documents are prioritized when resolving a conflict or ambiguity by and between the requirements of those contract documents. The goal of a precedence clause is to create certainty in the resolution of a conflict or ambiguity in the contract documents. In theory, there is a contractual “tie break” so to speak, thus, never leaving the matter unsettled. Of course, sometimes that certainty comes at the cost of the equitable resolution. One of the challenges in deciding whether to include an order of precedence clause and how to prioritize the contract documents within that clause is the difficulty of determining how that priority will affect the outcome of a dispute.

One of the primary rules of contract interpretation is the court attempts to determine the intent of the parties from the four corners of the contract. If the joint intent of the parties can be ascertained from the actual contractual language, then that language controls. In other words, if the contract can be applied to avoid inconsistencies between clauses, there is no need to refer to the “Order of Precedence” clause. Courts will seek interpretations that harmonize provisions, rather than those that require you to read out or ignore conflicting terms. Additionally, when in conflict, specific language or terms control over more general language.

A common term in construction contracts reinforces this process. Most sophisticated construction contracts contain a term which requires the contract documents be read together in conjunction with one another to determine the extent of the contractor’s obligations. “The drawings and specifications are complementary. If work is shown only on one but not on the other, constructor shall perform the work as though fully described on both.” § 14.2.1, ConsensusDocs 200© 2011, Revised June 2019. “The Contract Documents are complementary, and what is required by one shall be as binding as if required by all; performance by the Contractor shall be required only to the extent consistent with the Contract Documents and reasonably inferable from them as being necessary to produce the indicated results.” § 1.2.1, AIA A201 – 2017. Given these clauses and the applicable case law, the decision maker (whether a court, arbitrator, architect, or other initial decision maker) should attempt to resolve any internal conflicts using traditional contract interpretation rules first before invoking the order of precedence clause.

Christopher S. Drewry is a partner with the law firm of Drewry Simmons Vornehm, LLP, in Indiana (www.dsvlaw.com), where he focuses his practice on construction law and litigation, as well as labor and employment law and litigation. Chris is currently the chair of the Construction Law and Litigation Committee of the International Association of Defense Counsel. He can be reached at cdrewry@dsvlaw.com.