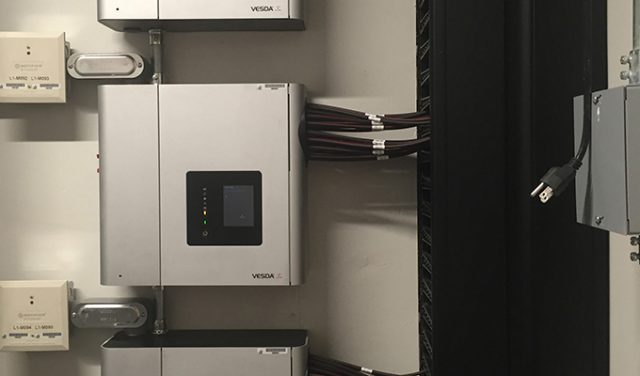 To fully engage guests, amusement parks such as Universal Studios create multi-million-dollar immersive theme attractions in buildings that may be up to 60 feet high with multiple changes in elevation. As guests are moved from scene to scene by boat, rollercoaster, or other conveyance, there can be a wide range of special effects including water, mist, fog, and even simulated pyrotechnics.

This can create challenges for fire safety and smoke detection equipment, however, which must be able to distinguish smoke from a fire, from ride effects, and even dust in cavernous and dimly lit environments.

So, when Universal Studios Hollywood recently revamped its original Jurassic Park ride into its cutting-edge Jurassic World ride—complete with the latest in animatronics and pulse-pounding appearances from a colossal shark-eating Mosasaurus and a T. rex battling a genetically weaponized Indominus rex—it also had to update its smoke detection technology to make it safer and easier to maintain.

“One of the [smoke detection] challenges for the Jurassic World attraction is that it is essentially a boat ride with quite a bit of fog and mist, along with simulated pyrotechnics in some areas,” says Thomas Johnson, a manager with Callide Technical, a southern California-based design build fire safety integrator.

According to Johnson, such conditions can trigger false alarms, which theme parks want to avoid because it has the potential to shut the ride down for hours of testing.

Changes in the fire code since the Jurassic Park ride was first commissioned also mandated more complete smoke detection coverage and put an even greater premium on simplified testing and servicing.

Like other amusement parks, Universal Studios must comply with NFPA (National Fire Protection Association) 101, Life Safety Code 1988 edition, which includes “Special Provisions for Special Amusement Buildings.” Over time, these requirements continue to be refined and expanded. States like Florida and California, which have some of the biggest amusement parks in the United States, also have their own fire code requirements.

The regulations also dictate that all amusement park attractions pass annual “full function” tests along with bi-annual visual inspections of smoke detection equipment. This can be challenging and time-consuming if many individual spot smoke detectors are high up on ceilings or walls.

“Testing often requires using boom lifts to reach traditional smoke detectors and there is really no good time to do that on a working ride,” says Johnson.

The VEA draws in air through small, unobtrusive sample points in each room or area. The air is analyzed using sophisticated laser-based technology at a central unit to identify the presence of smoke particles in a continuous process. The centralized detector combined with full integrity monitoring allows the annual functional smoke test to be conducted in an easily accessible location and in a fraction of the time.

According to Johnson, seven VEA devices are utilized inside the Jurassic World ride with 14 to 35 sampling points per unit.

This approach offers earlier detection by detecting very small amounts of smoke particles, potentially before a fire begins to flame and burn. In many cases, early warning smoke detection can initiate timely evacuation and allow intervention to prevent fire spreading to other areas.

As a multi-channel, addressable system, the VEA central unit can also pinpoint the exact location of the alarm.

“With an addressable system, the theme park can quickly locate and resolve any issues faster,” says Johnson, who notes that Xtralis is fully compatible with Honeywell Notifier, the largest manufacturer of engineered fire alarm systems. “We have the ability to basically plug a cable into the unit to get full addressability through our main panel programming without having to add hardware and cost.”

The aspirating system also reduces nuisance alarms by more clearly distinguishing between smoke, fire and dust and can even be adjusted to refine the settings for a specific application.

“The new ride hasn’t had any issues, alarms or troubles since we put it in,” says Johnson.

The small size of the VEA sampling points renders them virtually invisible, making them inconspicuous to theme park guests and a perfect solution for interior designers. “One of the theme park’s goals was good aesthetics, with small, unobtrusive sampling points that would not detract from the ride experience,” says Johnson. 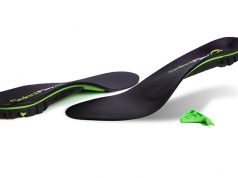 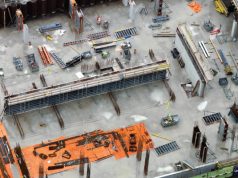 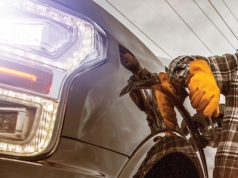